As we are kind of alien nuts over here at Hawk and Young, and as it’s totally possible that some form of life is out there somewhere, we are so pleased to report that Transiting Exoplanet Survey Satellite (TESS) has found two new planets orbiting ‘near by’ stars and 73 possible other planets causing dips in brightness of stars as they orbit.

Based on data from July 25 to August 22, Scientists released on Septmeber 18th that TESS had found a planet around a star 60 light years from Earth. Pi Mensae c, which orbits about 7 million miles from its star Pi Mensae, or more than 50 times closer than Mercury does the sun and orbiting every 6.3 days. The planet’s mass is about 4.8 times Earth’s. Combining the newfound planet’s mass and radius shows it has a similar density to pure water, study lead author Chelsea Huang, of the Massachusetts Institute of Technology, says, “It is more likely to have a rocky core and an extended atmosphere made of hydrogen and helium. We also think this planet might be evaporating right now, given the intense irradiation it gets from its host star.” 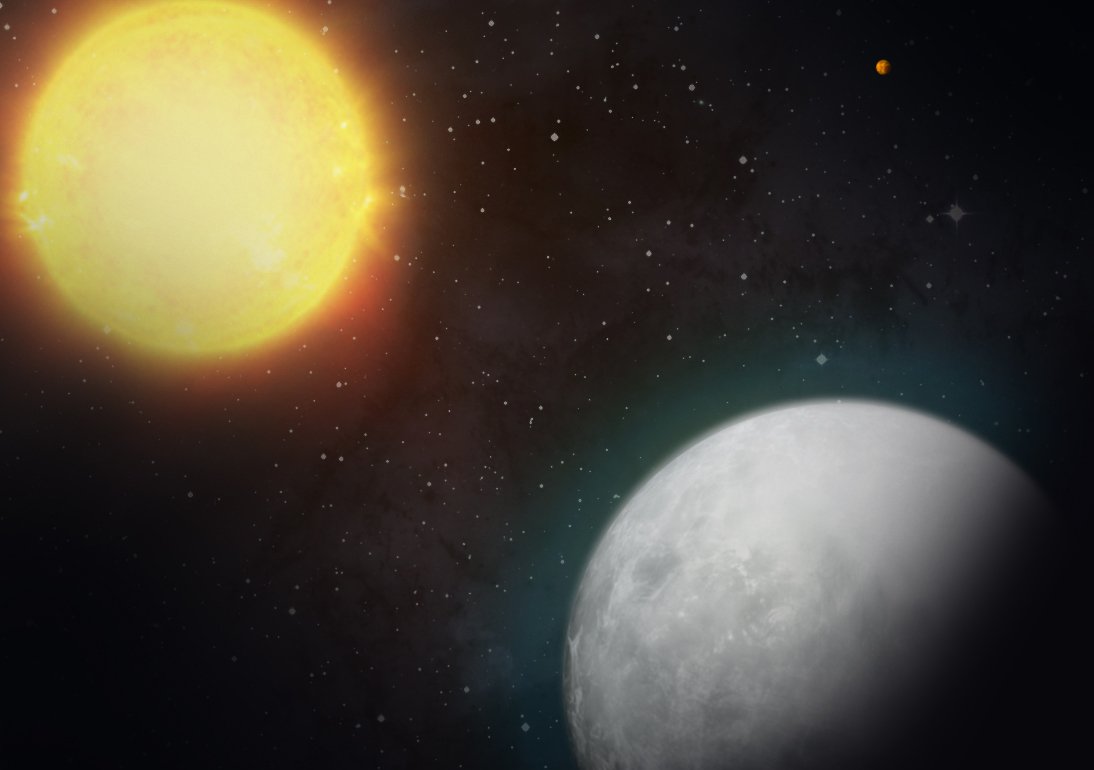 Then on September 20th, scientists announced:

A second @NASA_TESS candidate planet has been discovered! Slightly bigger than Earth, this planet orbits LHS 3844, a M dwarf star 49 light-years away, every 11 hours. This find is being reviewed by other scientists, and we’re looking forward to studying this cool “hot Earth.”

The research team also used ground-based telescopes as a way to verify that the signal they were picking up wasn’t just a fluke. That also gave them a sense of the planet’s surface temperature — almost 1,000 degrees Fahrenheit (531 degrees Celsius).

But TESS’s ability to take data over time was proven by a comet. Taken over the course of 17 hours on July 25, these TESS images helped demonstrate the satellite’s ability to collect a prolonged set of stable periodic images covering a broad region of the sky.

The scientists detailed their findings online Sept. 16 in a paper submitted to The Astrophysical Journal Letters. You can read it at the online preprint site arXiv.org. 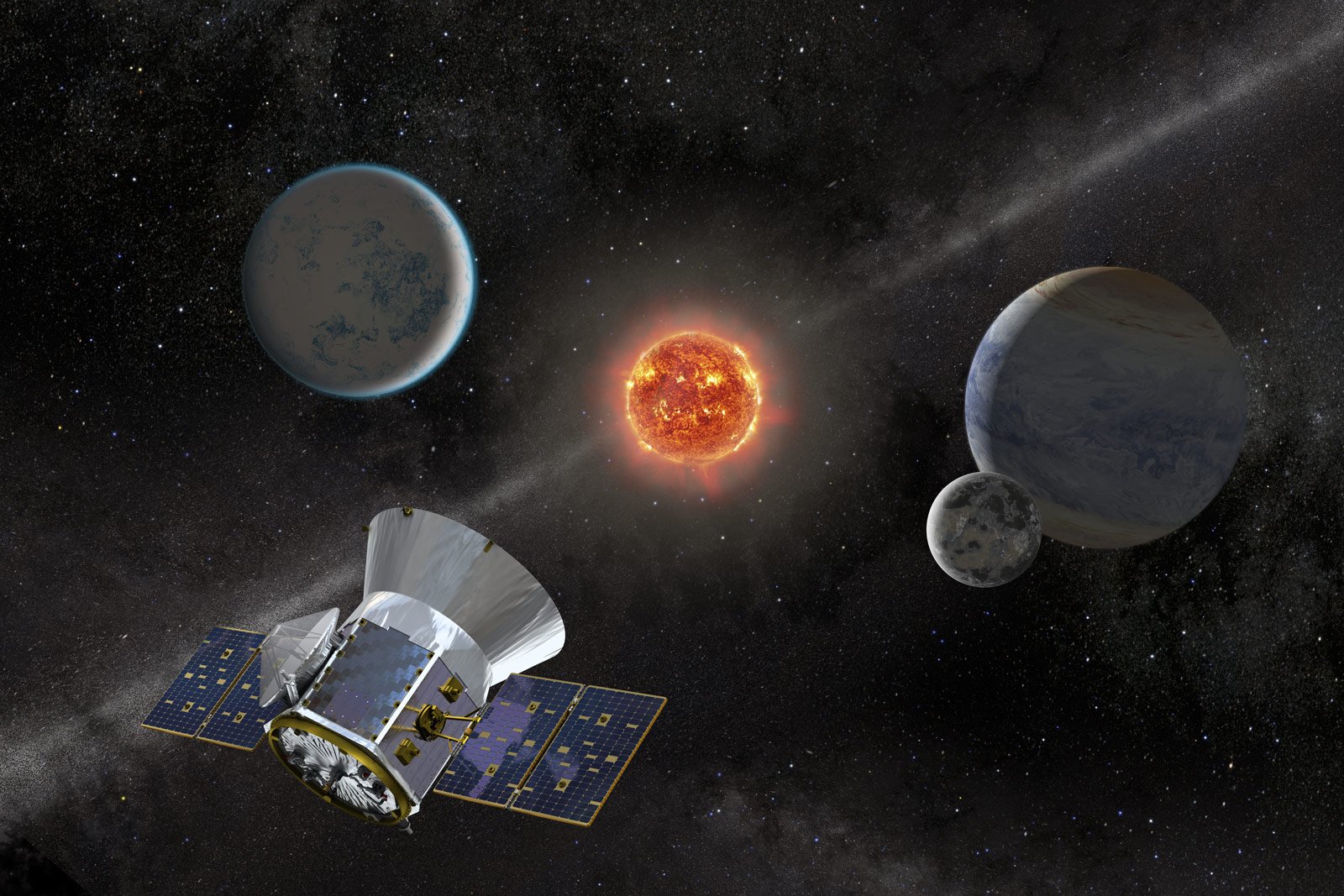 TESS is a NASA Astrophysics Explorer mission led and operated by MIT in Cambridge, Massachusetts, and managed by NASA’s Goddard Space Flight Center in Greenbelt, Maryland. Dr. George Ricker of MIT’s Kavli Institute for Astrophysics and Space Research serves as principal investigator for the mission. Additional partners include Northrop Grumman, based in Falls Church, Virginia; NASA’s Ames Research Center in California’s Silicon Valley; the Harvard-Smithsonian Center for Astrophysics in Cambridge, Massachusetts; MIT’s Lincoln Laboratory in Lexington, Massachusetts; and the Space Telescope Science Institute in Baltimore. More than a dozen universities, research institutes and observatories worldwide are participants in the mission.

Keep up with the latest TESS stories yourself! NASA TESS