Beresheet, which means “Genesis” or “in the beginning” in Hebrew, would have been the first robotic lander on the moon built by a private organization, Space IL from Israel.

With high hopes, the mission began.

It rocketed off on a SpaceX Falcon 9 in February, orbited the moon, took a selfie, and then the engine failed and they lost all communications. 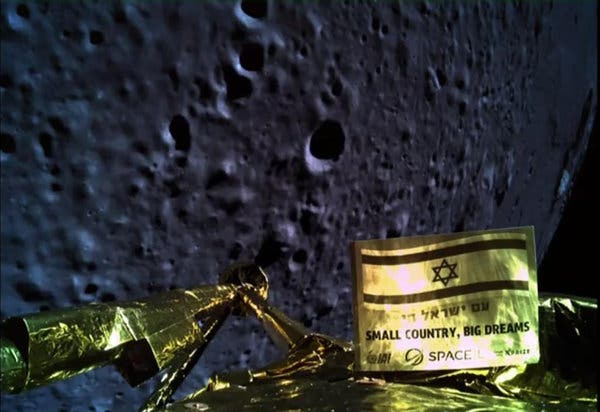 The mission cost about $100 million, far less than government-sponsored lunar spacecraft, but it highlighted the trade-off in such faster and cheaper projects. The missions are also inherently riskier, and their backers must be willing to accept periodic failures.

This mission was started by 3 young men, Yariv Bash, Kfir Damari and Yonatan Winetraub, to inspire Israelis to get into science and engineering. They had hoped to win the Google Lunar X prize, but the deadline passed. The X Prize Foundation agreed to give them $1 million if they landed successfully. Though they had  failure, the Foundation will still give them the money.