This week we interviewed the elusive Alex Micati, who avoids talking about himself and looks at life and socializing through a non-committal lens.

1. Where does your inspiration come from?

My inspiration comes from the news, as I am a crime novelist. I don’t take ongoing or historical cases, but I check what the neighborhoods may represent. For instance, a higher-class neighborhood may hide some type of things that you may not find in a lower-income zone.

I was in high school, when I realized that language had power. I was one of those deadbeat kids who had no hope whatsoever, as far as academia was concerned. So, I grabbed a pen and a piece of paper and just wrote whatever I had in my head, at the time. Seeing my teacher telling me to work my stuff was the anchor I needed, in life. Teachers and language are awesome!

That depends. I write crime stories, so I’d sit with Conan Doyle or Agatha Christie. Yet, I also tweet comedic stuff (or used to), so I’d like to sit with the Python gang.

Take the money and run!

5. When did you know that writing was what you were going to make your life’s work? Or is it?

When I decided to publish my book, last year. It was a Hail Mary, and I had no backup plan. Almost 50 sales later and this is now a low-income job. A really low income.

6. What accomplishments do you want at the end of the year?

I know it won’t be easy, as I’m a one-man band in this adventure, but I’d like to reach a constant flow of sales. Not one copy, once in a while.

I read my book reviews, good or bad. Good ones make me gleeful. Bad ones also do. They didn’t like the book, but they paid for it. Can’t say I blame them. 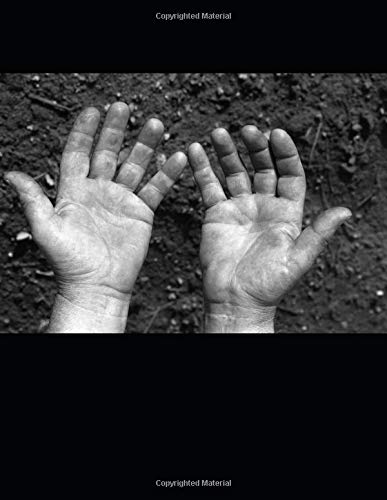 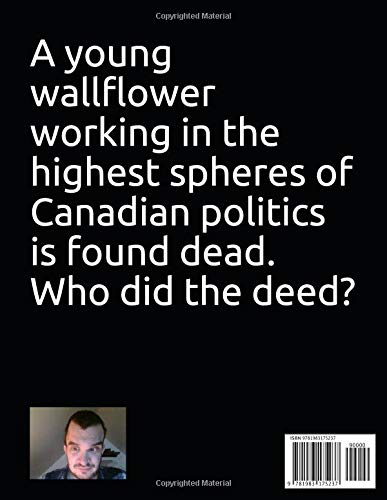 Alex Micati hails from Montreal, Quebec. He claims to be antisocially social, neither here, nor there. Also, he translates/edits/proofreads stuff.

Check out his blog for more!